Arby’s is a quick service restaurant whose menu is centered around sandwiches.

Arby's is a privately held company with freestanding stores typically 2,500 - 3,500 square feet with unique architecture. Most locations are situated on 0.5 - 1.0 acre of land. Arby's new restaurant design requires less square footage, 2,000 square feet, and uses a flexible array of elements that allow franchisees to take advantage of a variety of real estate opportunities, including urban inline locations, end caps with drive-thrus, in travel plazas, and other non-traditional locations. It is important to note that Arby's franchises the majority of its locations, leading to various lease agreements and guarantors operating under the Arby's banner. As a result, lease terms and cap rates vary based on the size and strength of the operator. Generally the lease term is 20 years with 2-4 five (5) year options with either annual increases of 1-2% or increases of 5-10% every five (5) years.

Arby's is a 53-year-old legacy brand in the midst of a growth spurt. Arby's Restaurant Group, Inc. owns, operates, and franchises quick-service sandwich restaurants with menu items that include meats, sliders, salads, sides, beverages, and desserts. Arby's was founded in 1964 and is headquartered in Atlanta, Georgia. Roark Capital Group acquired the company in July 2011 and owns 81.5% of the company, with The Wendy's Company owning the other 12.3% after The Arby's Group purchased Buffalo Wild Wings in 2018.

Arby's has more than 3,300 restaurants and plans to open more. Their franchisees are also expanding their operations. For instance, United States Beef Corporation (US Beef), which owns more than 330 Arby's locations nationwide, plans to expand to 400 locations by 2020. AEG Group LLC, which is owned by former RTM Restaurant Group president John Wade, has 21 Arby's® restaurants and hopes to aggressively expand by 2025. Joe Brumit, a longtime restaurateur who started his career at a burger franchise before becoming an Arby's franchisee has expanded from 13 locations in 1988 to 34 in 2010 and 44 in 2015. 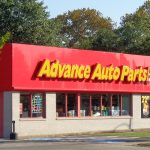 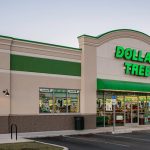 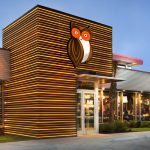 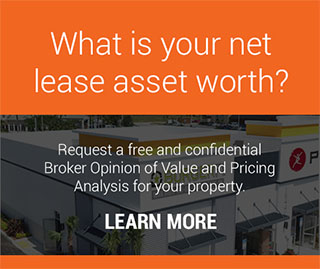